Meledrio, or a simple reflection on hydrological modelling - Part V

Another question related to discharges is, obviously their measure. Is discharge measure correct ? Is the stage-discharge relation reliable ? Why do not give intervals of confidence for the measures ? Yesterday, a colleague of mine, told me. A measure without an error band is not a measure. That is, obviously an issue. But today reflection is on a different question.  We have a record of discharges. It could look like this (forgive me the twisted lines): 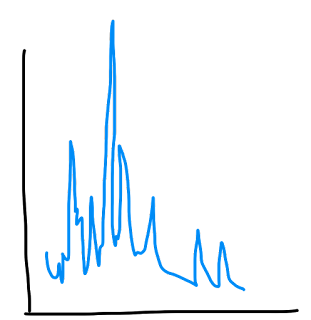 Actually, what we imagine is the following: 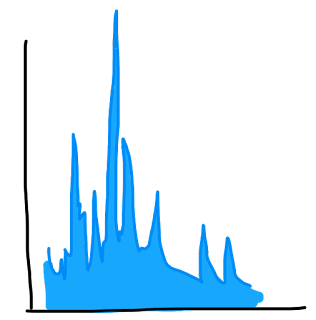 I.e. we think it is all water. However, a little of reflection should make us think that, a more realistic picture is: 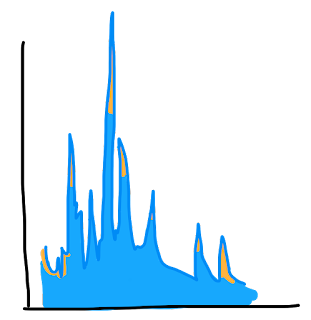 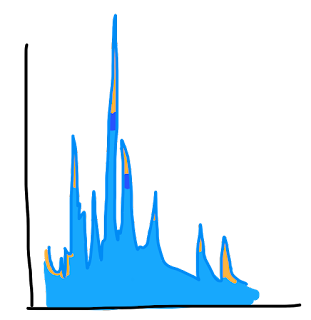 Where we have some darker water. The mass transport phenomena, in fact, could affect part of the basin during intense storms, but the liquid water could not be able to sustain all this transport. Aronne Armanini suggested to me that, in that case, debris flow can start and be stopped somewhere inside of the basin. Te water content they have, instead, could be equally likely released to the streams and boosting furthermore the flood.  Isn't it interesting ? Who said that modeling discharges is an assessed problem ?

Posted by About Hydrology at 9:52 AM