This is just a place holder at the moment, to be better developed in future. The question is to generalize the Navier-Stokes (NS) equation in presence of gradient of temperature and the triggering of convection, an topic I am interested in for understanding how evapotraspiration works.


The standard view of the phenomenon is that NS is enough, and it is sufficient to couple it with the energy budget. An equation of state connecting density and temperature is necessary to close the set of equations. 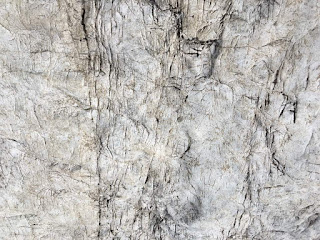 This understanding correspond to the perceptual model that air is heated "slowly" without creating motion, and subsequently differences in density trigger the convection.

However, for what I know, it could not be like this. According to Onsager theories, there should be air movements triggered directly by temperature gradients.  Mass fluxes, I mean. Therefore, which is the dominant process at the beginning of the convection (i.e. the density gradient or the the temperature gradient) could be a question of scale. I think it could be an interesting issue to investigate, theoretically, numerically, and experimentally.  If some reader knows literature on the subject, s/he can freely put a comment.
Posted by About Hydrology at 11:14 AM