Some rules for new developments

After a meeting happened yesterday, the GEOframe developers decided the following:


1)  All new development on NewAGE will go into the GEOframe repository. There will be no version 2.0 but evolution of old components and creation of new interoperable components.

2)  It is (not mandatory but) suggested that any development of a new component should be announced in the geoframe developers' google group. Any modified component will be developed in a branch where every modification and innovation will be described by accurate commits.

3) At the end of the development , after an appropriate discussion through the developer googlegroup, a merging  with the base version will be made, and announcements will be given to the GEOframe users' googlegroup. 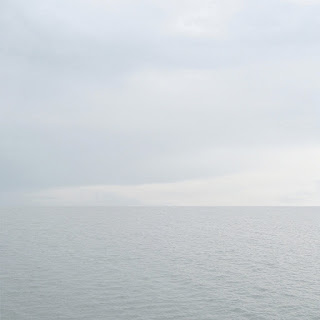 4)  Authors of modified components are the original authors and who makes the modifications.

6) Code documentation rules and standards are going to be defined.
Posted by About Hydrology at 10:51 AM