This text is from Mario Rigoni Stern.  English translation by Joseph E. Tomasi. When translating he wrote to me from Ulaabaatoar, Mongolia, where he lives, that it was snowing, and all was covered by ten-twenty centimetres of white. He wrote: "According to Rigoni-Stern's calendar, it would be a bàchtalasneea, but according to the local season, it is more probable a swalbasneea. They were the right days to translate Nevi. " 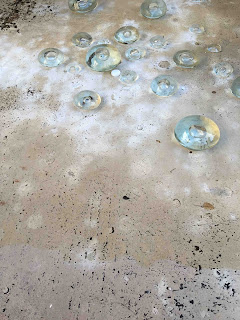