This year I decide to renovate the teaching of my class of "Hydraulic Constructions".  Usually, under this name, one thinks to dams, levees, or other infrastructures. In fact, what I will  teach is how to design a water supply system for a city or for a city district, and how to design the infrastructures for storm water management.


This the foreseen schedule of the course. L Means a laboratory class, where the students are asked to calculate, think or project something. Actually it will be that I will do stuff for them, introducing some tools and asking them to repeat and complete the task on their dataset. Tentatively, it will be a "learning by doing approach" which I used also the last years but to a minor extent. 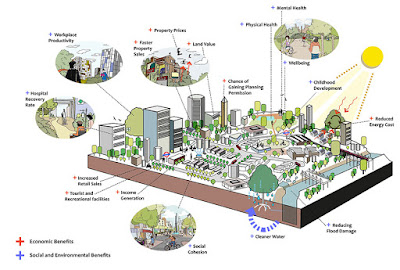 I have 60 hours in total over thirteen weeks. So the schedule could be the following one

As a  general, simple and descriptive reference, the first six chapters of Maurizio Leopardi's book can be useful :

During the class I will introduce sever tools for calculations.
Installation Instructions (for Windows) by Daniele Della Torre:

and this for the Java RE:

Posted by About Hydrology at 12:57 PM