No Communication, No Science

This is a first trial to produce some standard templates for documenting our modeling work. It starts from the idea that we use a component-based environment (OMS) and there are at least three types of actors that can use (or help to produce) our software: 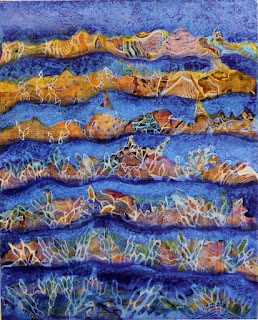 All of this is work in progress and will be improved during the effective use of the templates. Suggestions are welcomed.