CISLAM is the simplified hydrological model produced by Cristiano Lanni during his P.h. D which was devoted to the study of landslide triggering. The theory behind the code is commented in a Hydrological Processes Paper, and the original code was written in R, but Marco Foi ported it to the Jgrasstools during a fortunate Google Summer of Code. 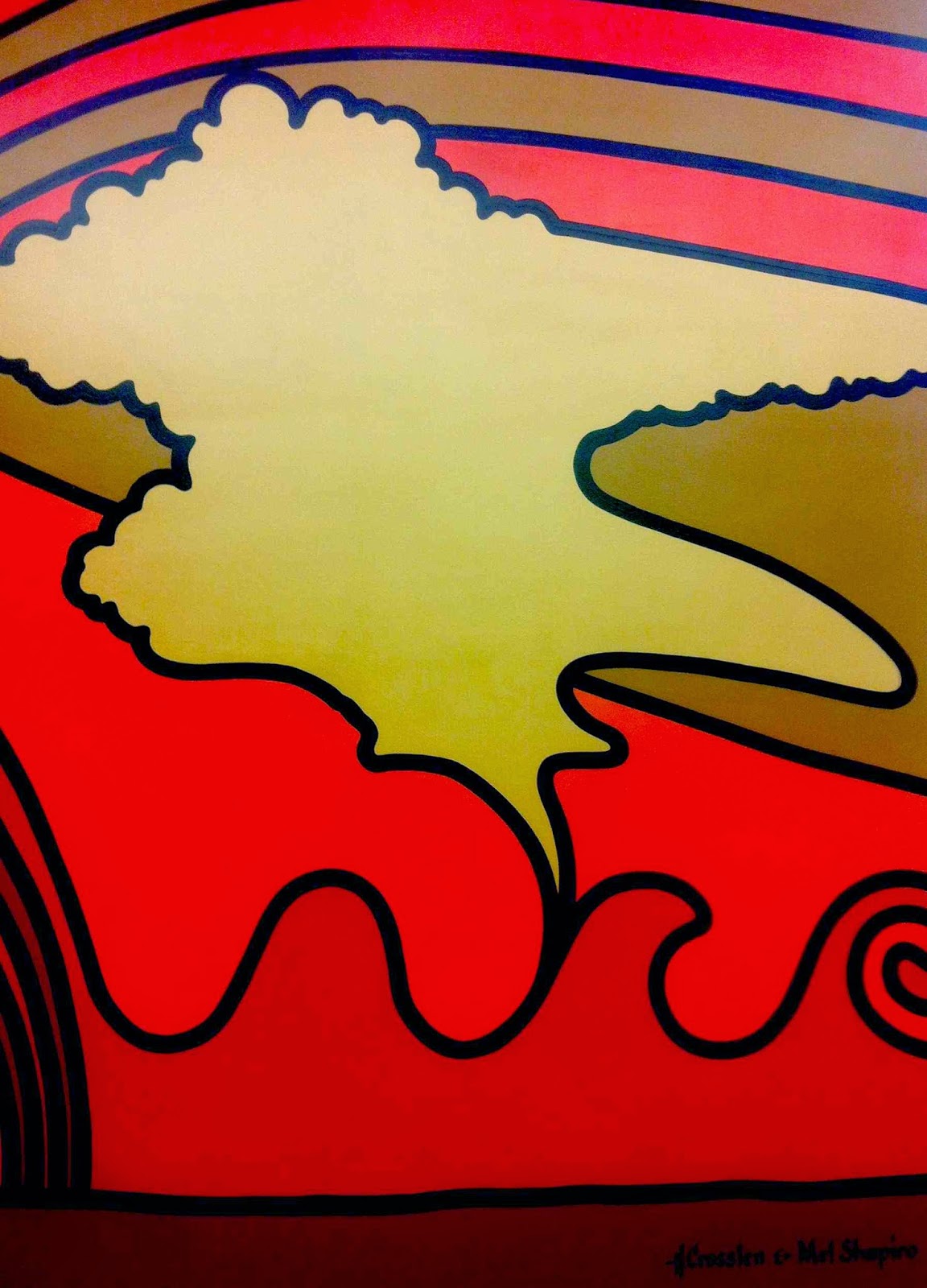 You can find a jar file ready to be used within a hacked version of JGrassTools 0.7.7: in fact, Marco had to modify a little JGrasstools to get it working. These changes were, so far, never introduced in version 0.8, and therefore for using CISLAM, it is necessary to use this version of JGrasstools:

The tool has been tested to on the data set that can be found here, the same described in the manual. Other tests, would be necessary indeed.
Posted by About Hydrology at 11:49 PM