Going from Zion National Park to Grand Arches National Park, I had the occasion to see several astonishing geological landscapes. Particularly exciting to me were the rillings that I could observe along the road, eroded in different types of lithology. Here below some images at low resolution (by clicking on the image you can get the higher resolution). Unfortunately I took them with a cellular phone and therefore they are not so clear as they could. 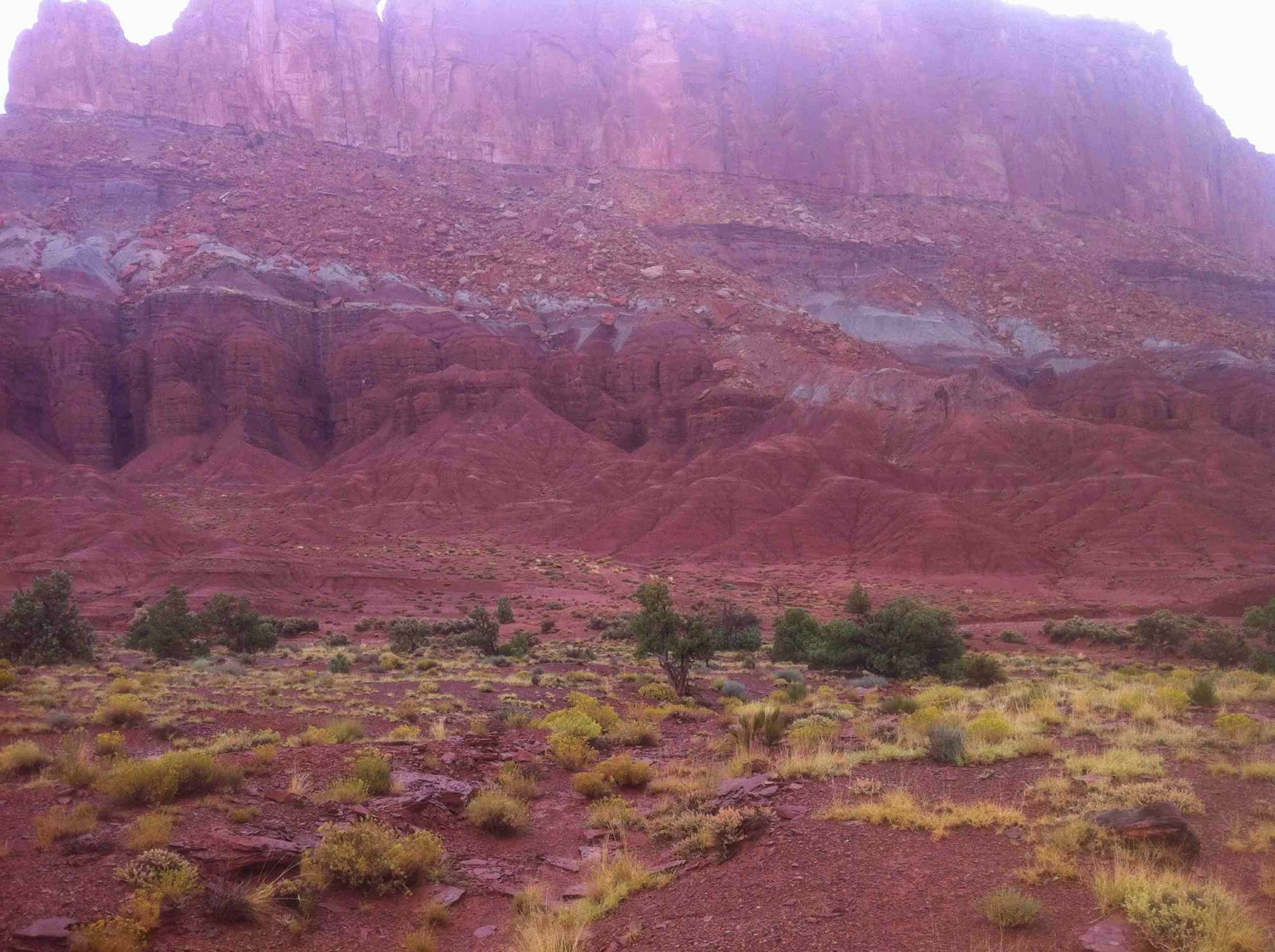 In the first image, taken close to the capitol Reef national park, on 24th National Road, where red sedimentary rocks are present, above rills are in the central part of the image. On top other processes than erosion dominate, i.e. rockfall, but in the bottom deposits rills and fluvial type of forms appear everywhere. 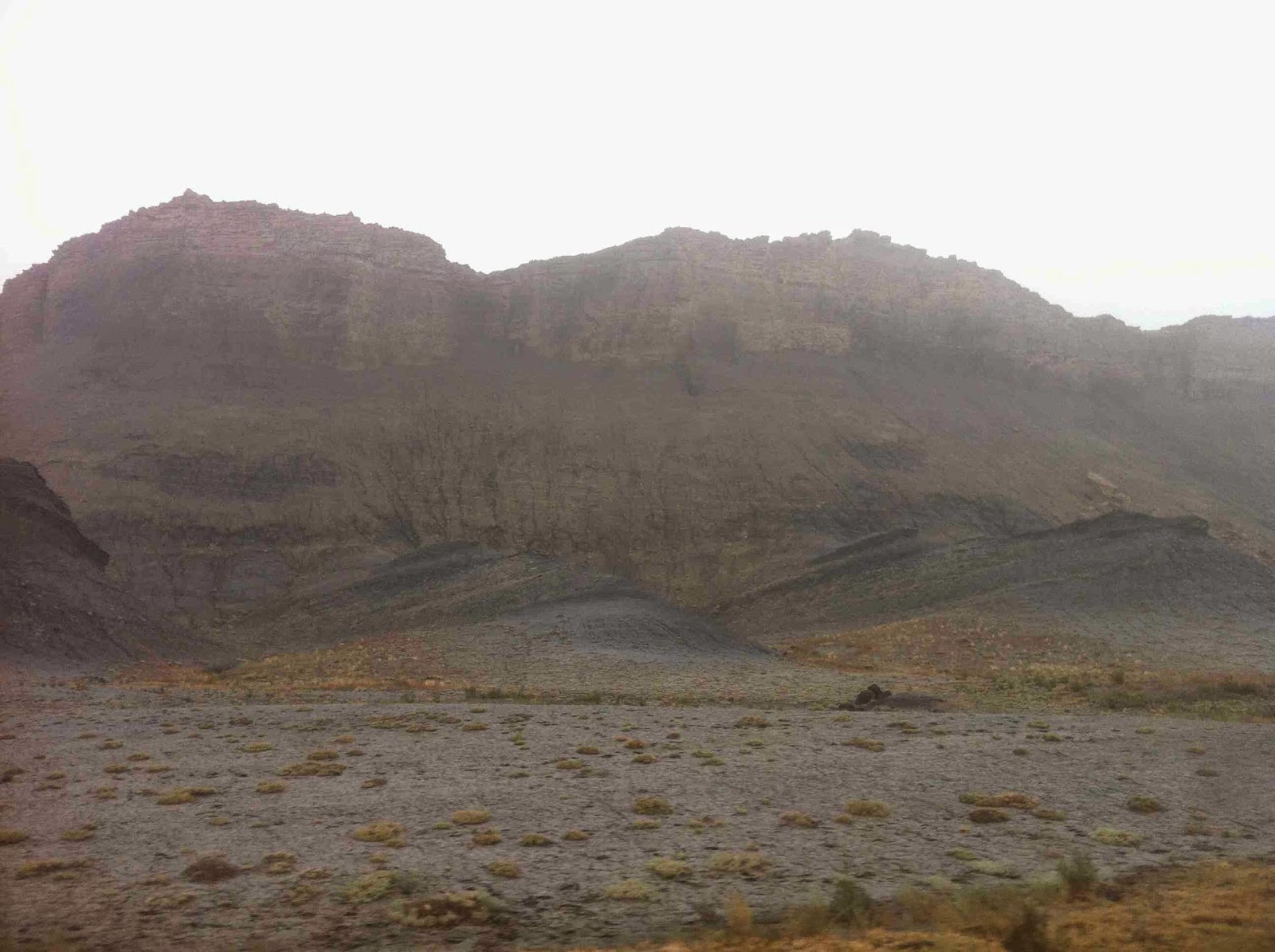 Same as above, but in a different material (taken close to Hanksville). On the bottom, rock formations that repeat sequentially are also present. The geometry there is convex-divergent but still filled with rills. 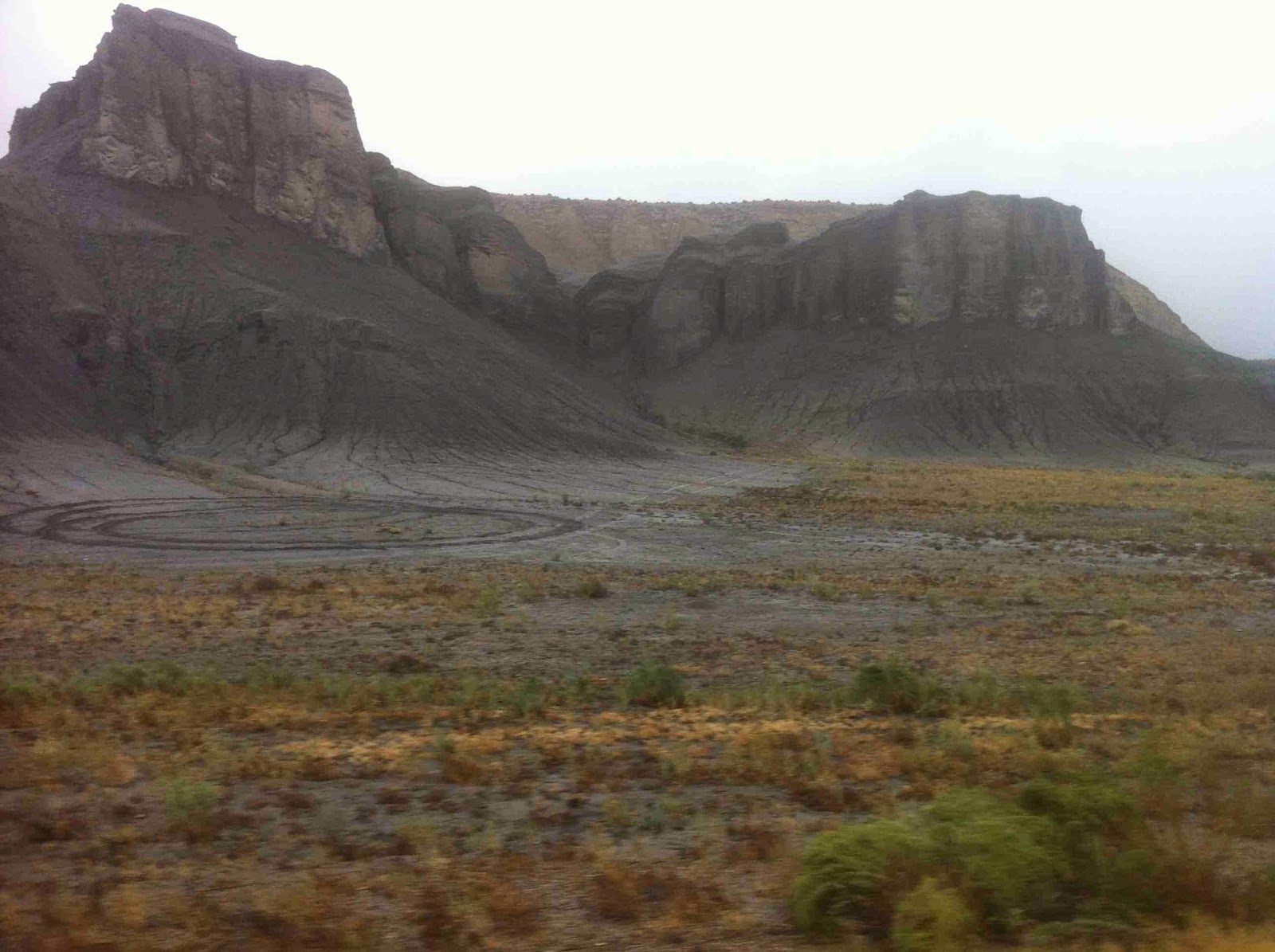 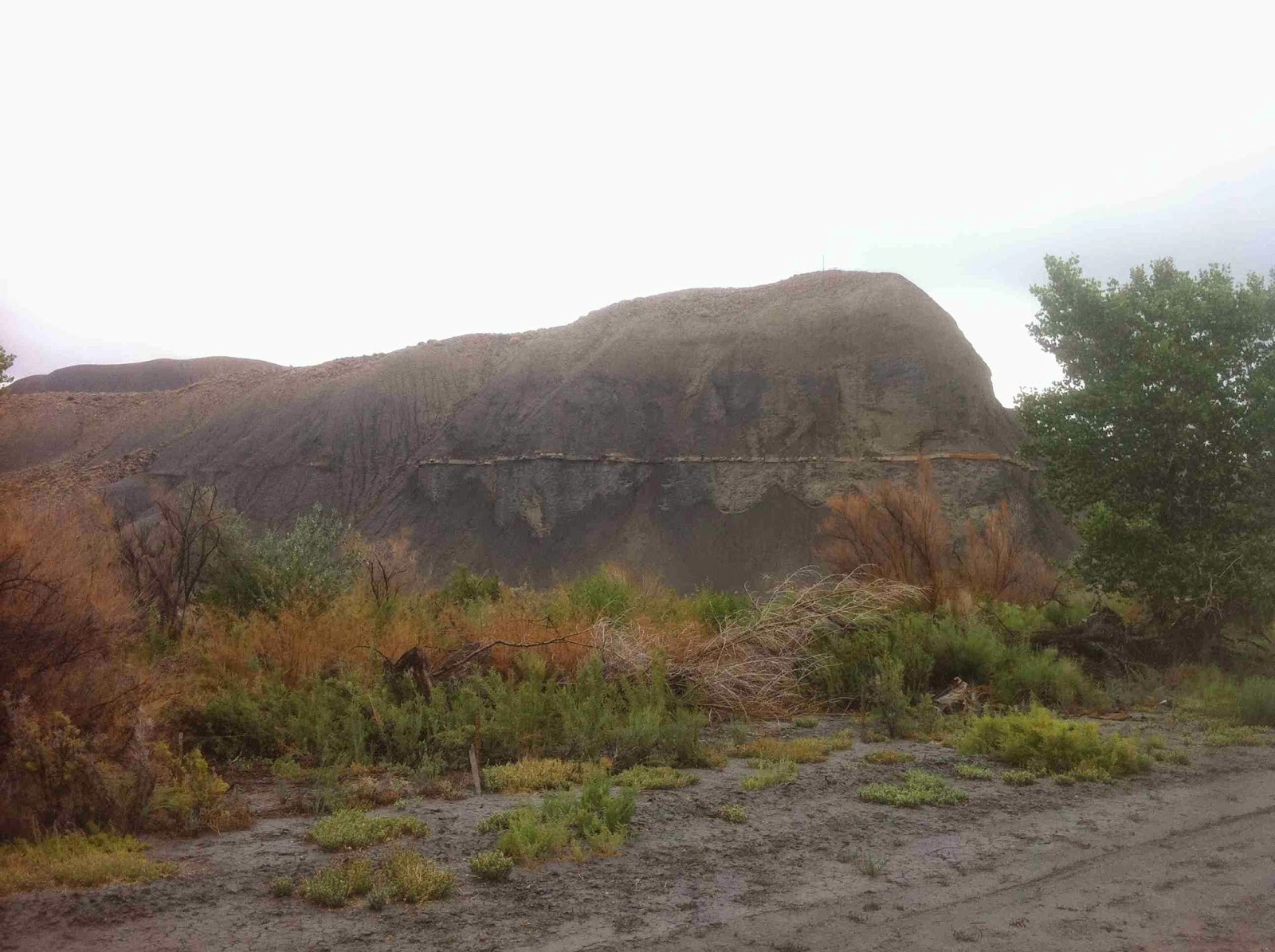 Same are as above a complete network eroded in the center of the image. Remarkably a sedimentary (?) layer across the formation but without very much effect on the rilling structure.


I do not know if a laser altimeter survey of the area is available, but in the case, it would be really interesting for  geomorphologists to analyse the literally thousands of rills and river networks that formed in this arid environments.

"Two Rivulets side by side,
Two blended, parallel, strolling tides,
Companions, travelers, gossiping as they journey."
W. Withman
Posted by About Hydrology at 5:50 PM