In my studies about the growth and form of river networks, I actually also touch several other works on the same subject and in other disciplines. I would not say that they are unrelated (see, for instance the Banavar et al, PNAS paper, where the very same principles we apply to river networks are used to explain the Kleiber's law). 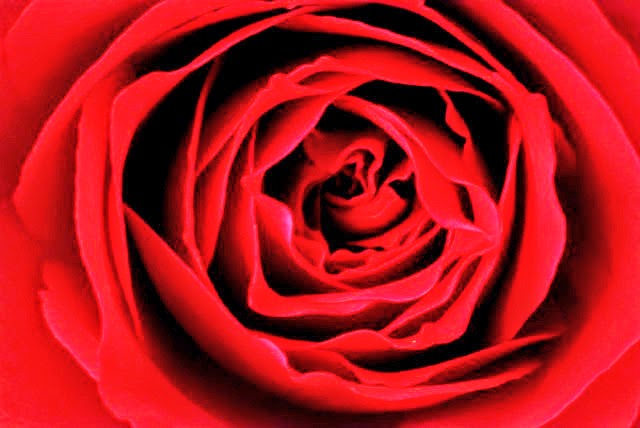 Anyway some of these readings are summarised in web page of the Imperial College dedicated to morphogenesis of plants, that I reproduce here verbatin:

"The word morphogenesis is a composition of the Greek words morphê (shape) and genesis (creation) to indicate the process of generation of a particular shape. Morphology, the science of forms, was first made esplicit by Johann Wolfgang von Goethe (1749-1832) in his botanical writings “Zur Morphologie“ (1817). The classic work by D'Arcy Thompson (1860-1948), "On Growth and Form" (1917), completely embraced the idea of a quantitative study of the way forms are created (morphogenesis) in living organisms. The third major contribution towards a refinment in the analysis of morphogenesis is due to Alan Turing in his seminal paper "The Chemical Basis of Morphogenesis" (1952), where a family of mathematical models (reaction-diffusion models) is proposed to describe examples of pattern formation during morphogenesis in living organisms.
When studying morphogenesis, it is important to define a method to measure forms (morphometrics) and the transformation of forms in time (morphodynamics). "
Posted by About Hydrology at 11:31 PM