Python general resources (for Hydrologists) to start with

There are a lot of resources to start with python, but for hydrologists, but here I tried, at least at the beginning, a list of readings to be quickly operative.
Igor Bobriakov gives in his blog a nice review of the main libraries used nowadays. Useful to have a bird view on them. 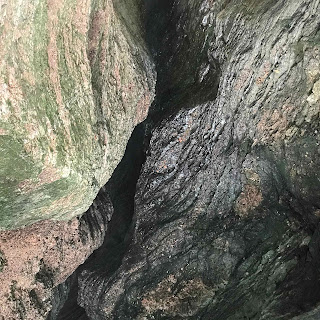 Other resources can be:
For who loves more traditional approaches than Notebooks and require a ”books like” approach, maybe because it happens that they never programmed before, the first information is the Python site itself. Its Italian counterpart is here.

Specifically for hydrologists, but maybe a little obsolete, are:


with a preference for the first one.

Posted by About Hydrology at 12:08 PM

Email ThisBlogThis!Share to TwitterShare to FacebookShare to Pinterest
Labels: Python, Python for Hydrologists