These are research topic in which I gave some contribution but they went out from my immediate foreseen research pattern. Not because I do not like them but working on a particular topic is often matter of opportunities, of having the right project(s), the right student(s), and the right collaboration(s). Or sometimes is more likely matter of timing in which all the three ingredients combines. However, never say never: putting them here is not to forget them until the combination that works will reappear. 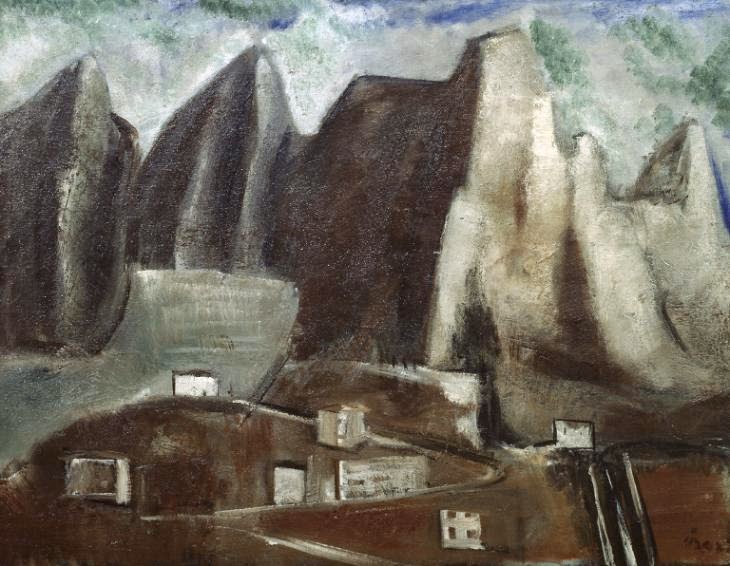 Development of tools for the analysis of geomorphic and hydrological characteristics

The availability of LIDAR topographic  and high resolution satellite data increased the available information on terrain beyond the actual capabilities to interpret it.  During the years many tools were developed, and included, in the software suite Horton Machine, at its fourth implementation in the Jgrasstools. Much more can be done, however to single out terrain characteristics that reflect hydrological and geomorphological processes, either in terms of  new mathematical techniques or fusion (or assimilation) of multiple data sets. However, the first approach will be to decompose the terrain surface with proper mathematical tools (for instance wavelets) and finding association between the components of signal with geomorphic and hydrologic forms.
The candidates are required to have good programming skills (or the will to pursue them) to improve the the JGrasstools. It is intended that all the tangible work in programming tools is produced as free software, and using free software.

My previous work in this direction is documented and referred here.

Numerical Modelling of the groundwater and surface water interaction

Recent work was made to produce new numerical schemes that integrate unsaturated and groundwater flow with sound surface water schemes (shallow water equations). This research with pursue the implementation of these schemes (and the missing theory) in a sound integrated model, which will eventually substitute the schemes present at the moment in GEOtop. At present a core of this research modeling has been implemented with an integrator of the Boussinesq groundwater equation. The candidates are required to have good programming skills or, even more important, the will to pursue them. It is intended that all the tangible work in programming  tools is produced as free software, and using free software.Eventually the modeling could also include the temperature of either in the subsurface than in surface waters and streams.

Recent work in this direction was made in implementing the integrator of the Boussines equation, either here and here.

Posted by About Hydrology at 9:48 PM

Email ThisBlogThis!Share to TwitterShare to FacebookShare to Pinterest
Labels: Hydrologic Research Topics, My Past Research